U.S. 35 Superstreet Coming to a Completion

One half of the U.S. 35 Superstreet in Greene County has been opened to traffic, with the loons and stop-and-go signals at Orchard Lane now operational.

Crews worked through the night to switch traffic and open the loons; however, issues with the signal controller at Orchard Lane delayed progress during the overnight, so they were unable to complete the switch at Factory Road prior to the morning rush hour.

With the traffic pattern changed at Orchard Lane, left-turn and cross-over movements at U.S. 35 are prohibited, and motorists traveling on Orchard Lane are now required to turn right onto U.S. 35 and either continue to the nearby loon, where they can make a legal U-turn and proceed on U.S. 35 in the opposite direction, or return to the side street.

Although the intersection with Factory Road remains in its original configuration, the new traffic pattern is anticipated to be in effect by 7 a.m. Thursday, Nov. 4. This schedule is subject to change depending upon numerous variables.

To see a video of traffic operations in an RCUT similar to the Superstreet, click on the image below: [lnks.gd]

A new interchange project in Beavercreek Twp. is moving forward, bringing with it enhanced safety, economic development opportunities and improved traffic flow along U.S. 35 in the township and Greene County.  Click the link to read more about it: Press Release 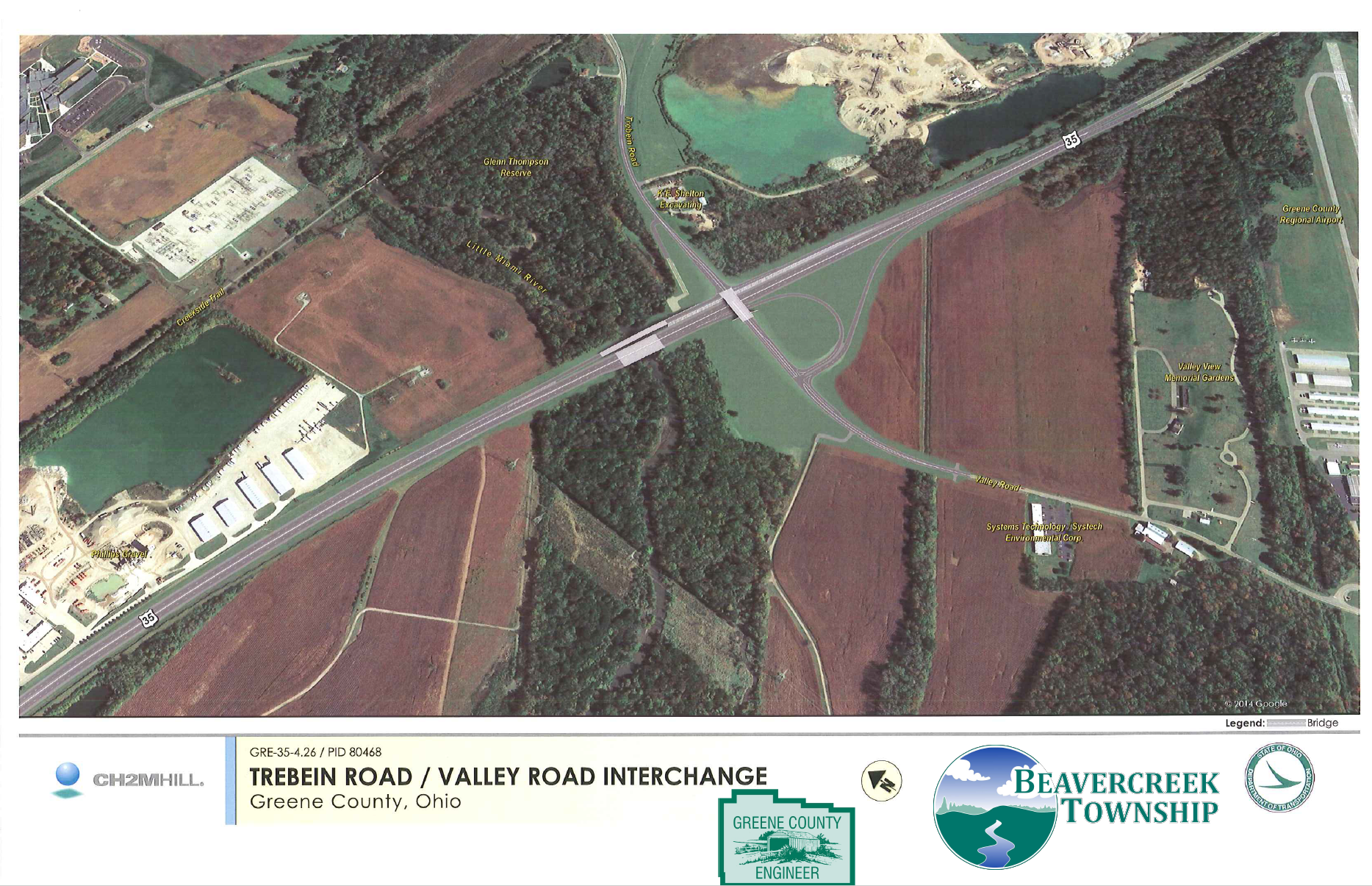 Total Cost of the Intersection

Questions regarding the U.S. 35 projects in Beavercreek Township should be directed to the Township Administrator, Alex Zaharieff.